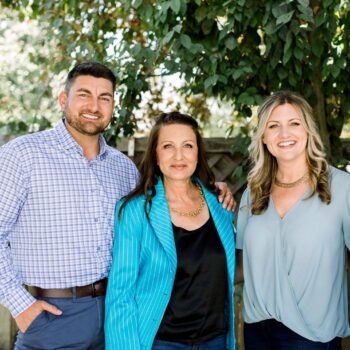 JJust 40 miles north of the Golden Gate Bridge, the City of Sonoma (population: 10,648 – 2010 Census) and the surrounding Sonoma Valley provide the “perfect blend” of a friendly wine country community with the entrepreneurial culture and sophistication of the San Francisco Bay Area. Like its soil, it is rich in history and home to Mission San Francisco Solano, the last Spanish-Mexican mission built in California, Mission San Francisco Solano, Buena Vista Winery, California’s oldest winery, and Gundlach-Bundschu Winery, the state’s oldest, continually-operating family winery. The climate is typical Mediterranean weather with hot, dry summers (although nights are comfortably cool) and cool, wet winters.

In the center of Sonoma lies the eight-acre Sonoma Plaza, a national historic landmark, anchored by the early 20th-century City Hall building which is still in use. The story is that it was designed and built with four identical sides in order not to offend the merchants on any one side of the Plaza. The Plaza is shaded by sprawling trees and bordered by carefully preserved adobe buildings, a historic theater, shops, tasting rooms and restaurants. Sonoma Plaza is also where residents and visitors enjoy year-round festivities and community events such as the Farmer’s Market, Fourth of July Parade, Vintage Festival and Sonoma International Film Festival. In 2015, the town was named a Preserve America Community. 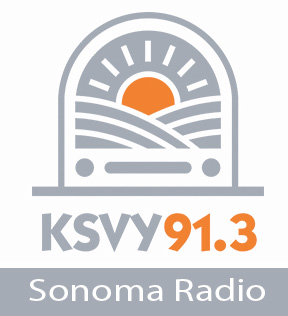 Property options in Sonoma are almost endless, including in-town condominiums and live-work spaces, single-family homes in residential neighborhoods, senior living communities, country estates, farms, ranches and vineyards. Upscale areas such as The Ranch and Armstrong Estates on Sonoma’s east side, Mission Highlands on the north, and The George Ranch and Diamond A to the west, offer unique living styles and quality amenities. The charming, rustic neighborhoods of El Verano, Agua Caliente and Boyes Hot Springs have been enjoyed historically as easy getaway locations from San Francisco urban life. 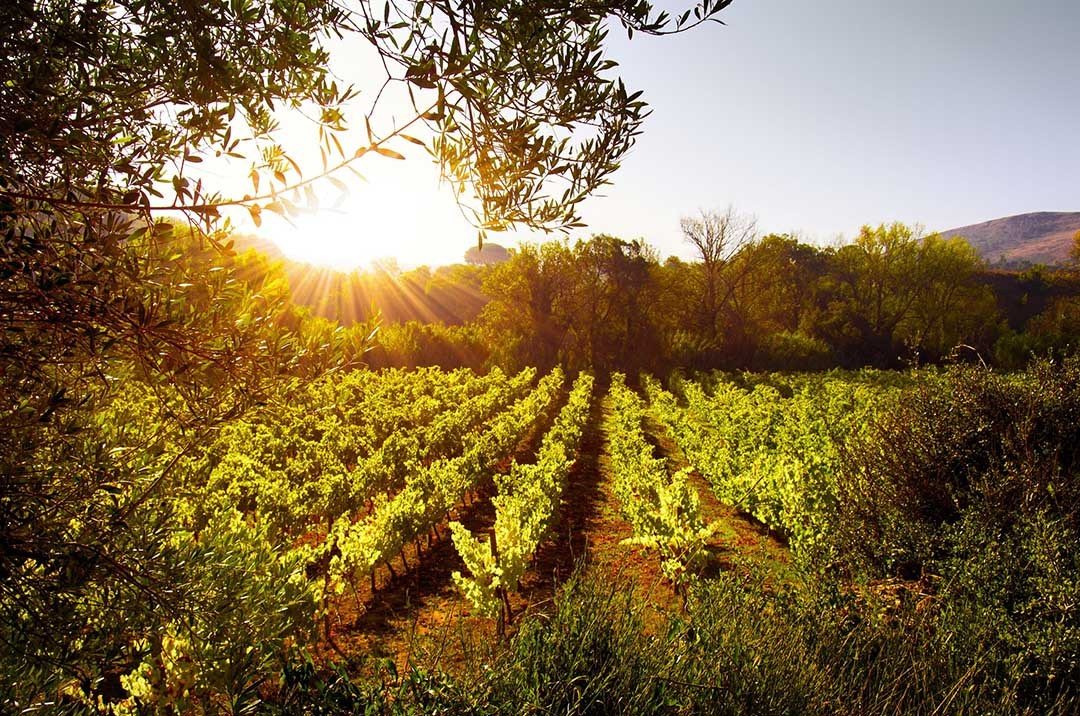 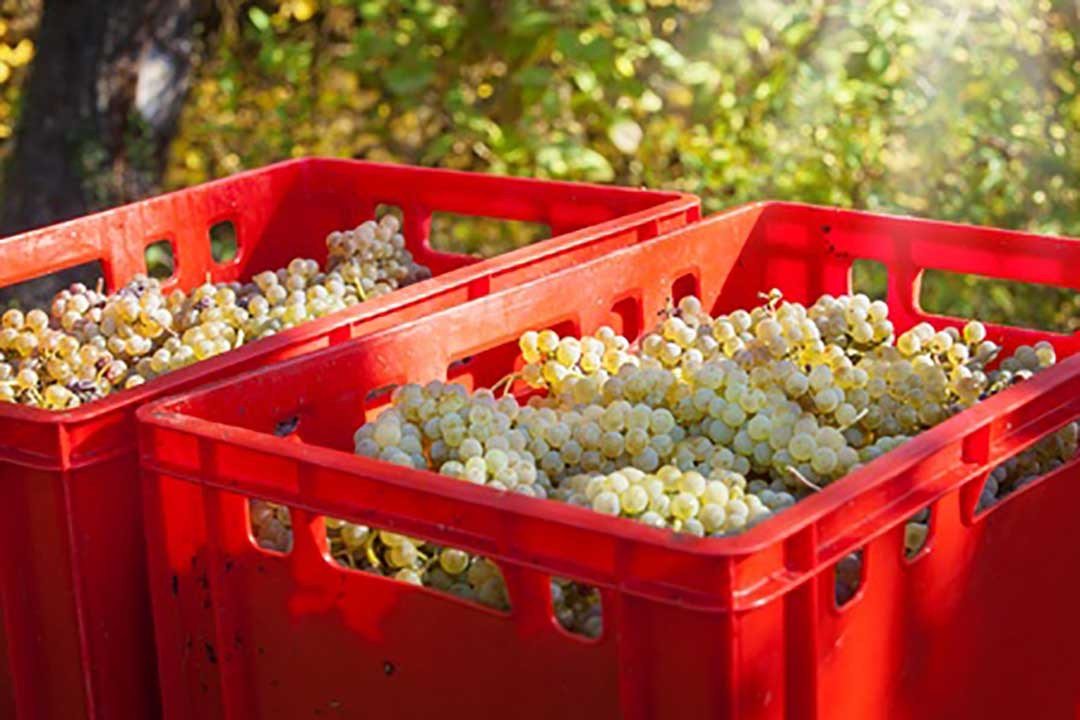 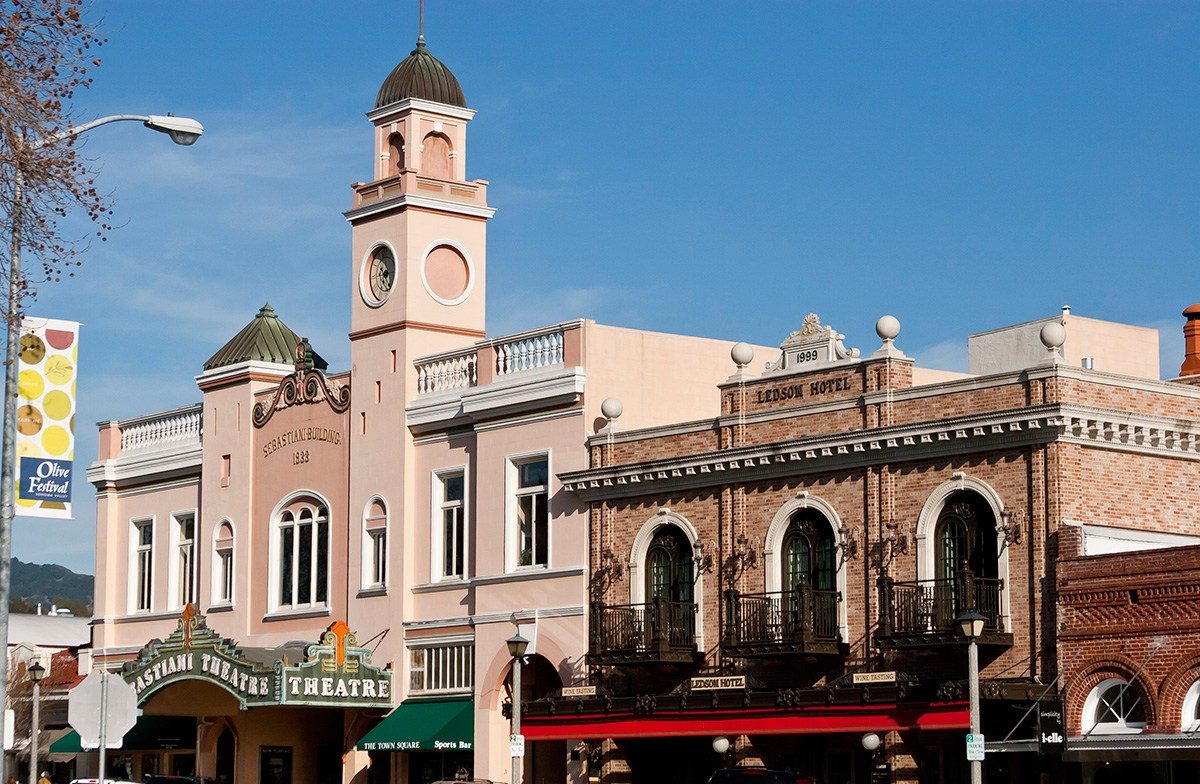 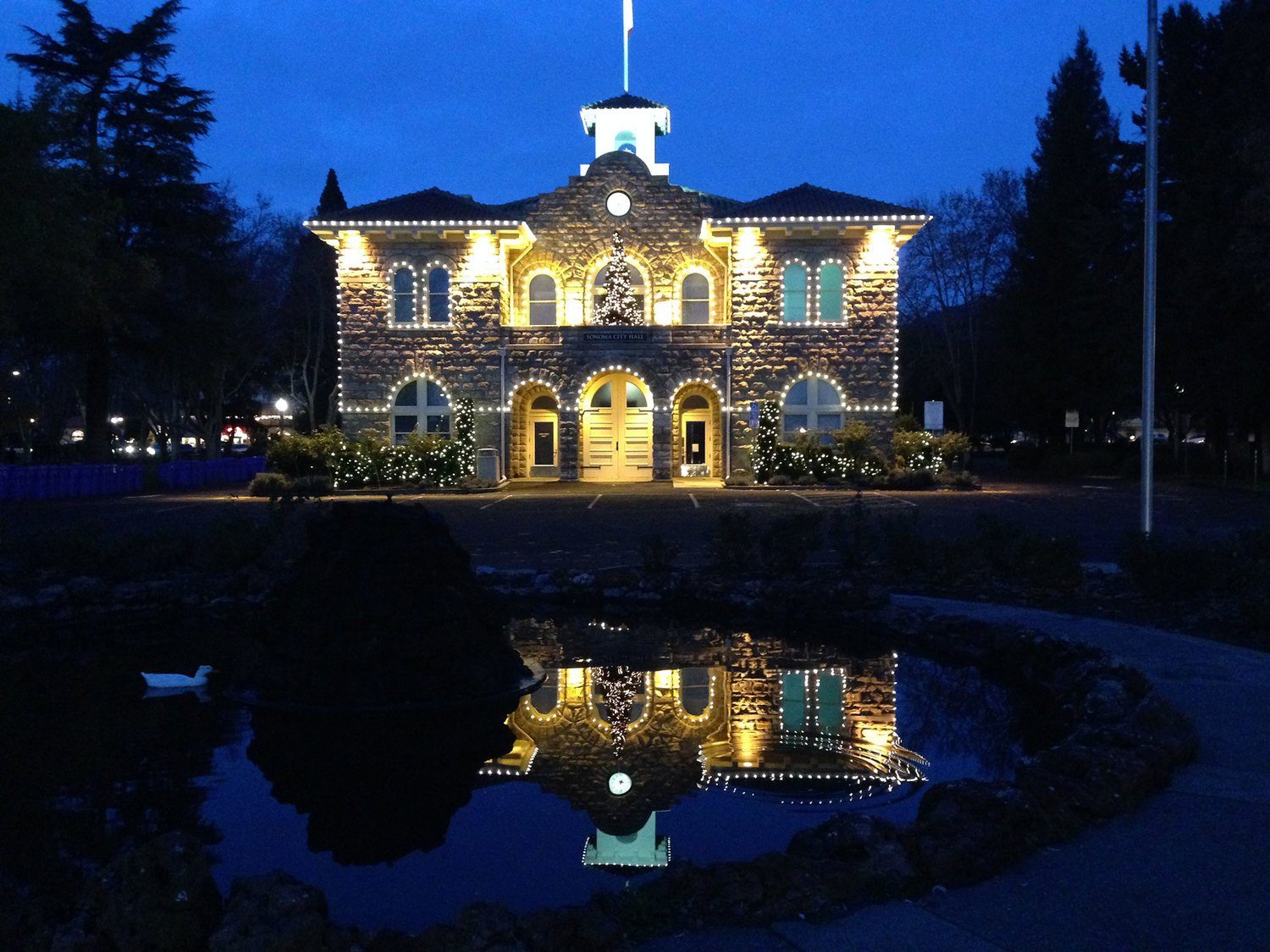 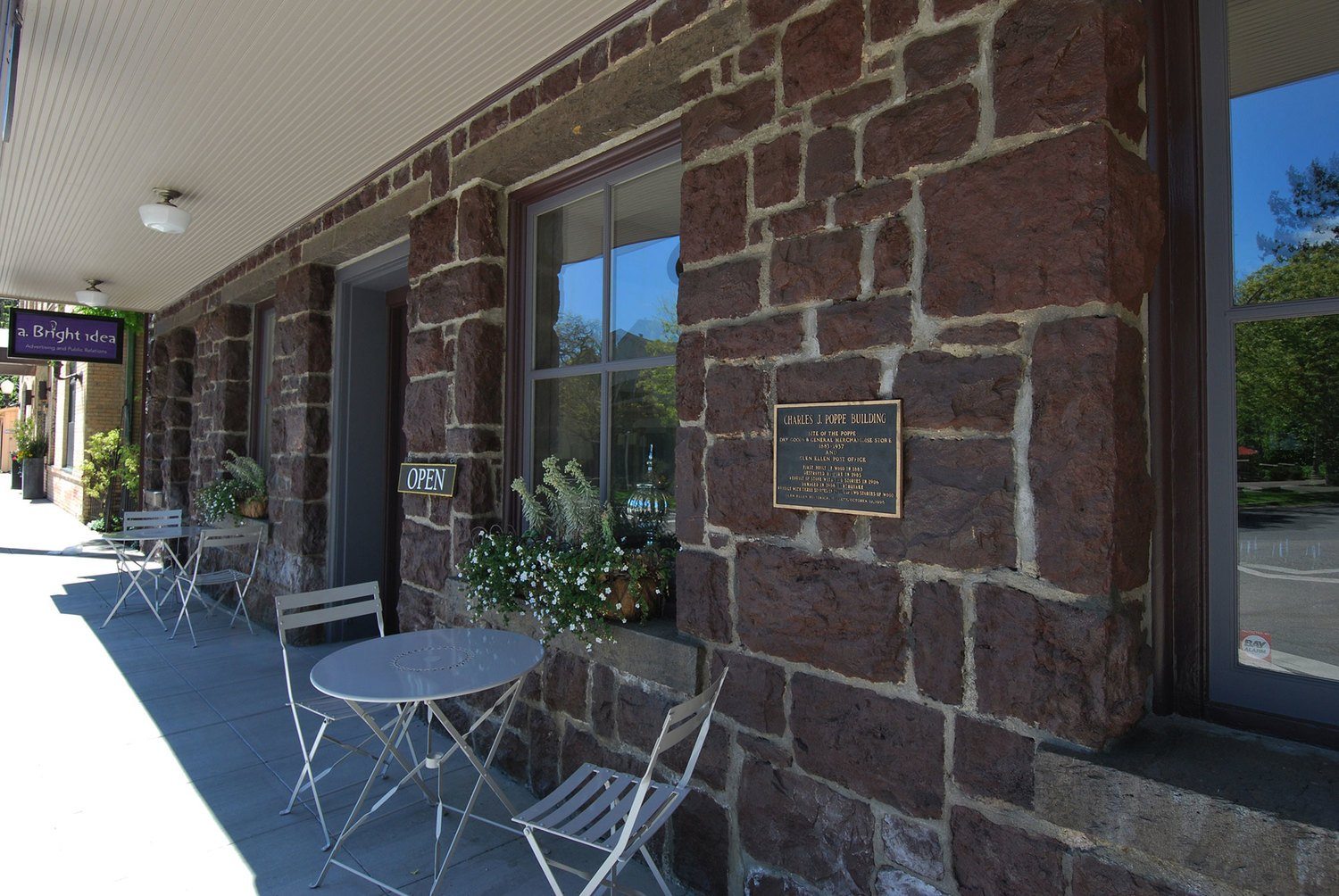 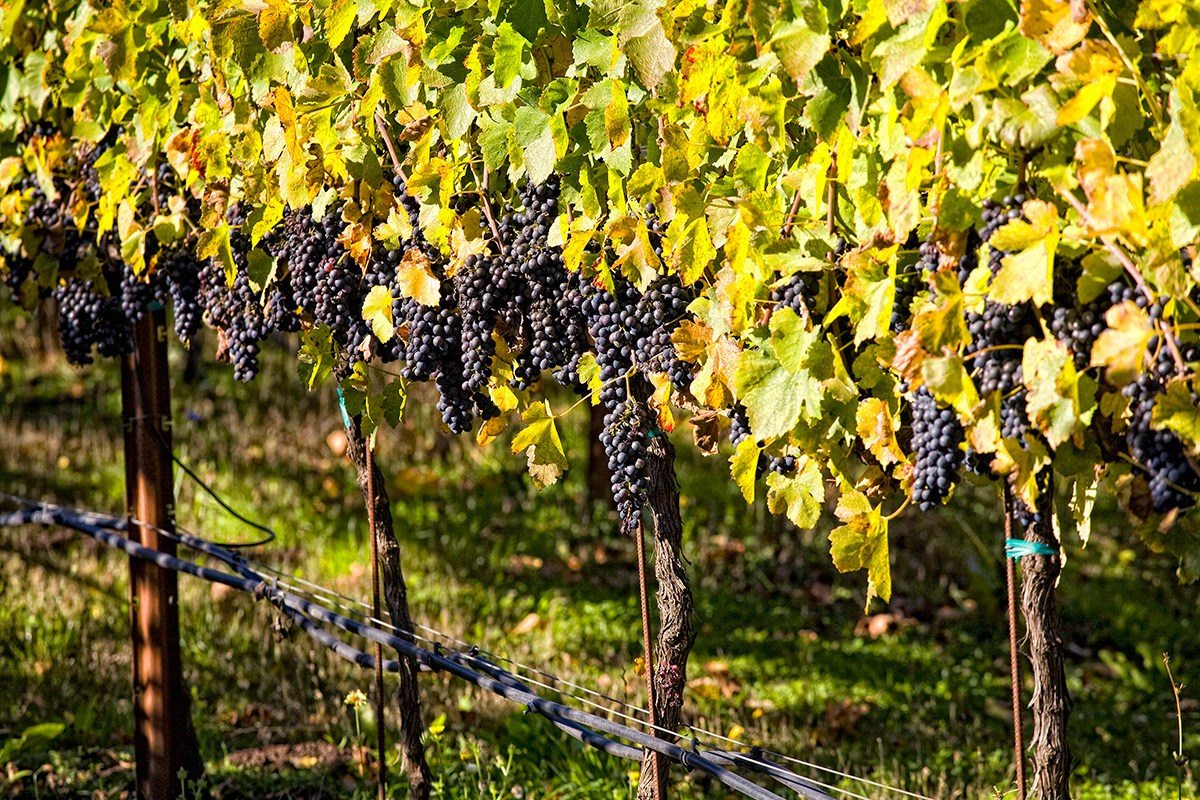 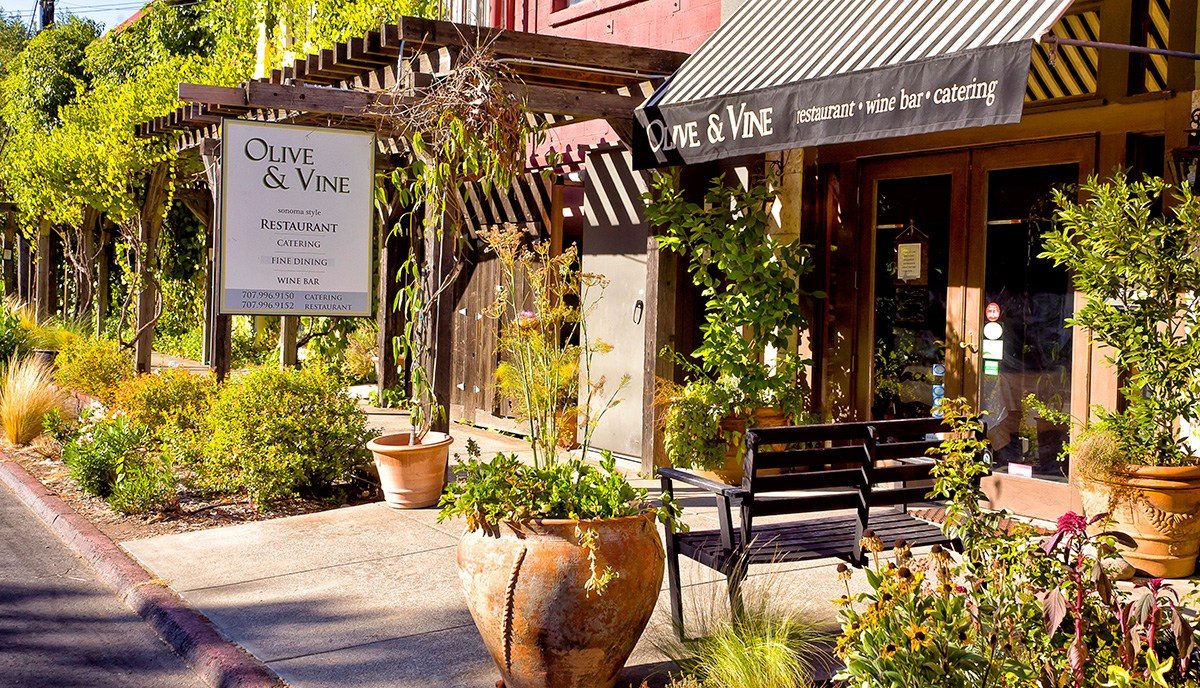 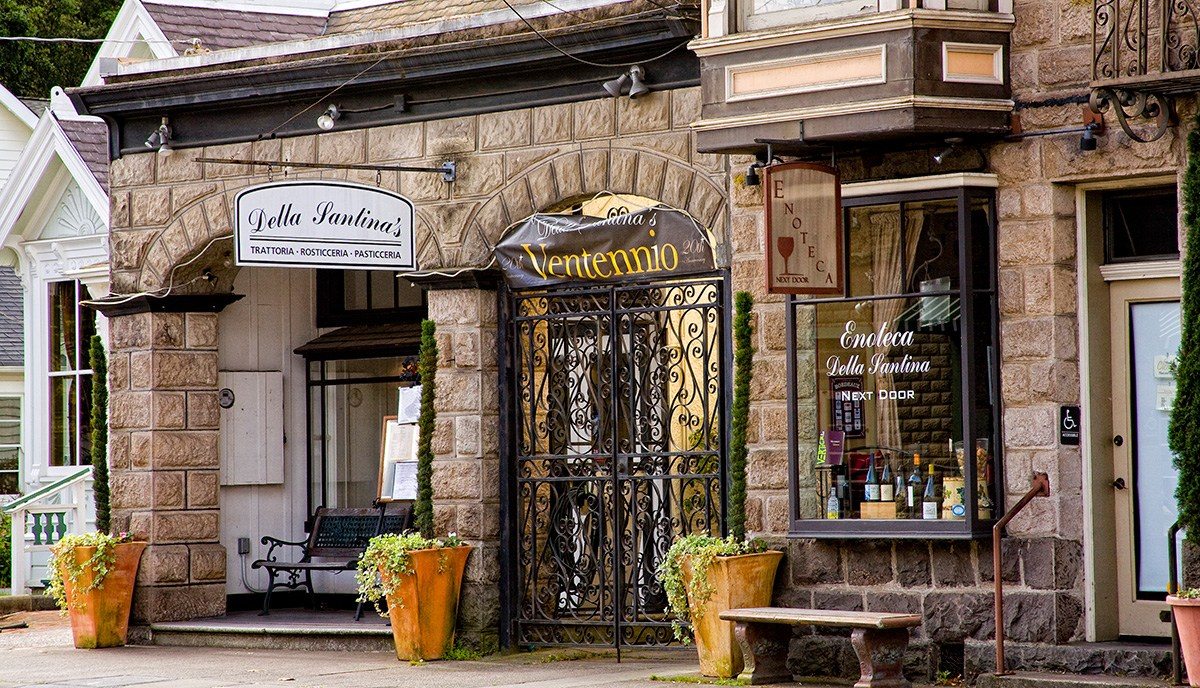 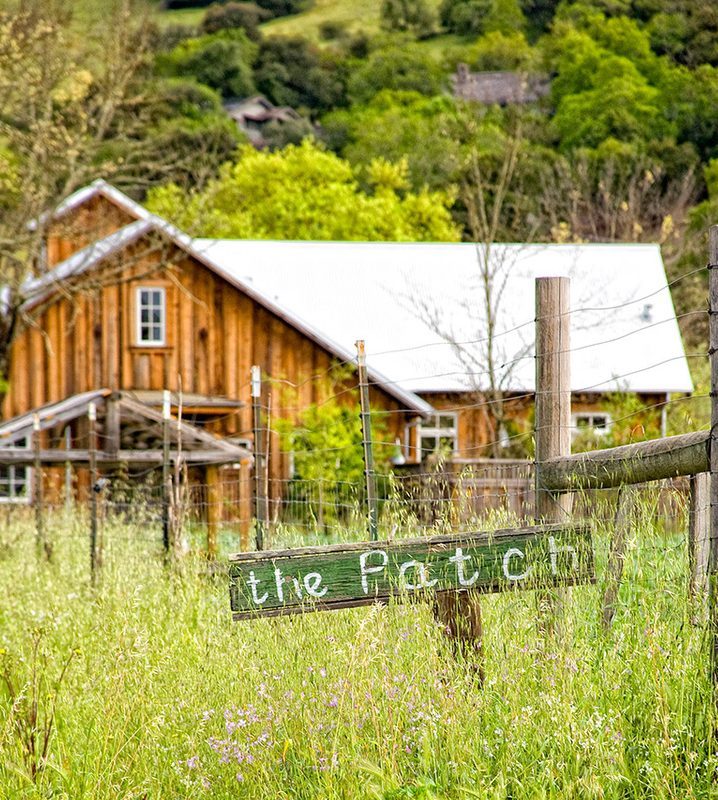 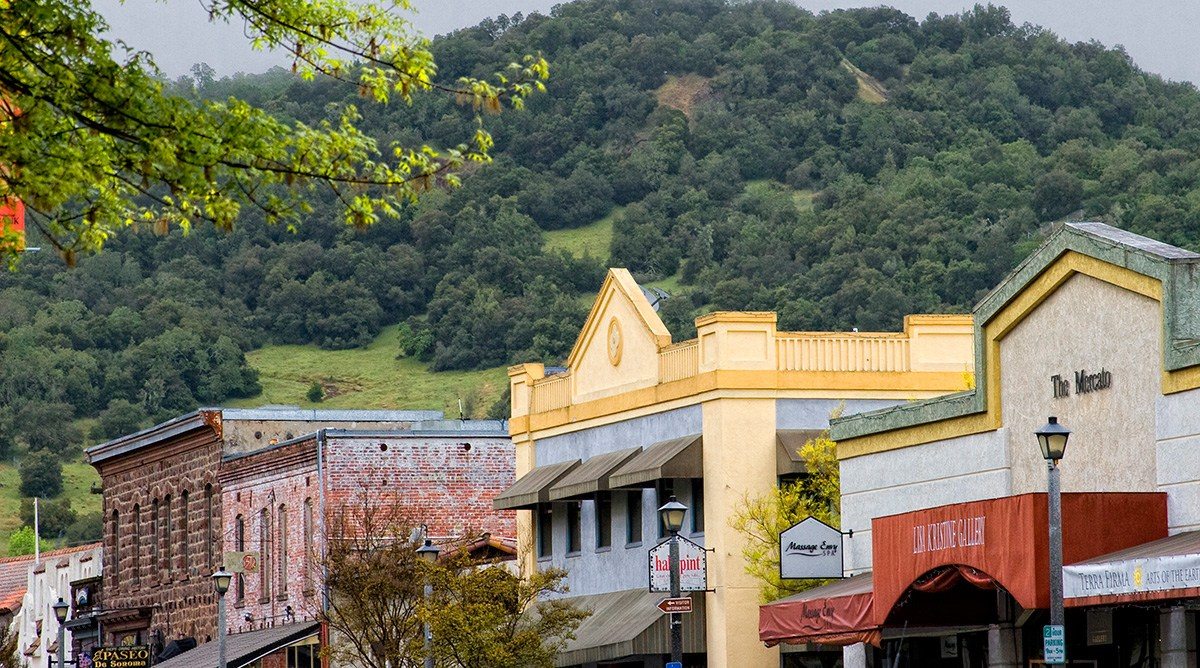 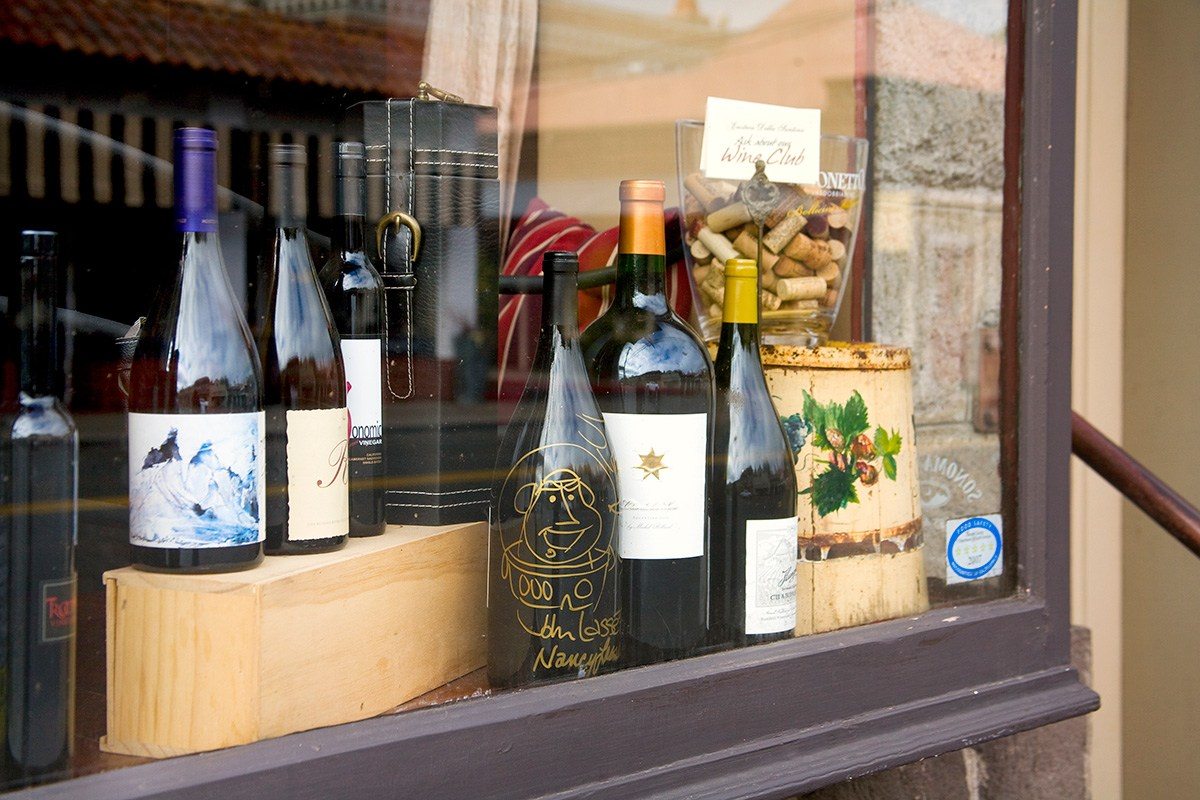 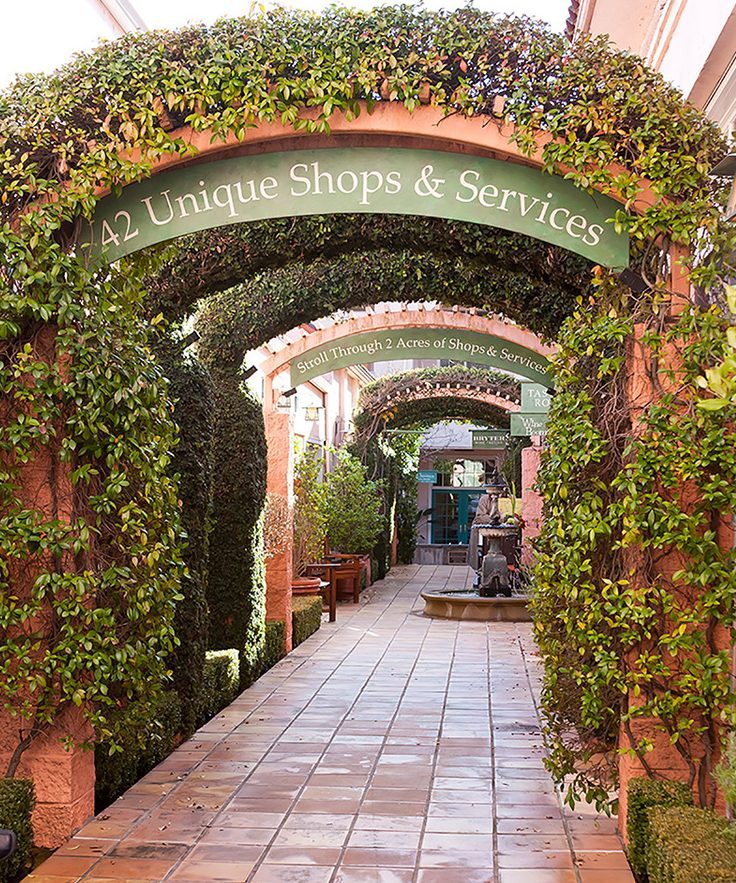 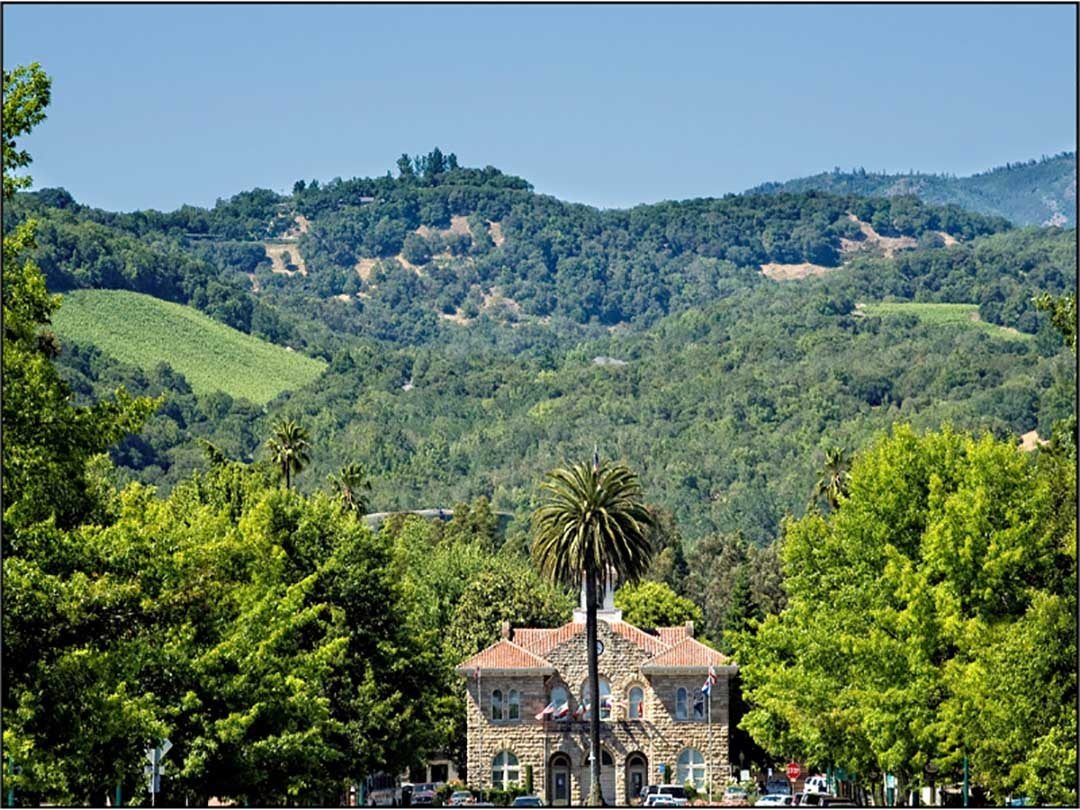 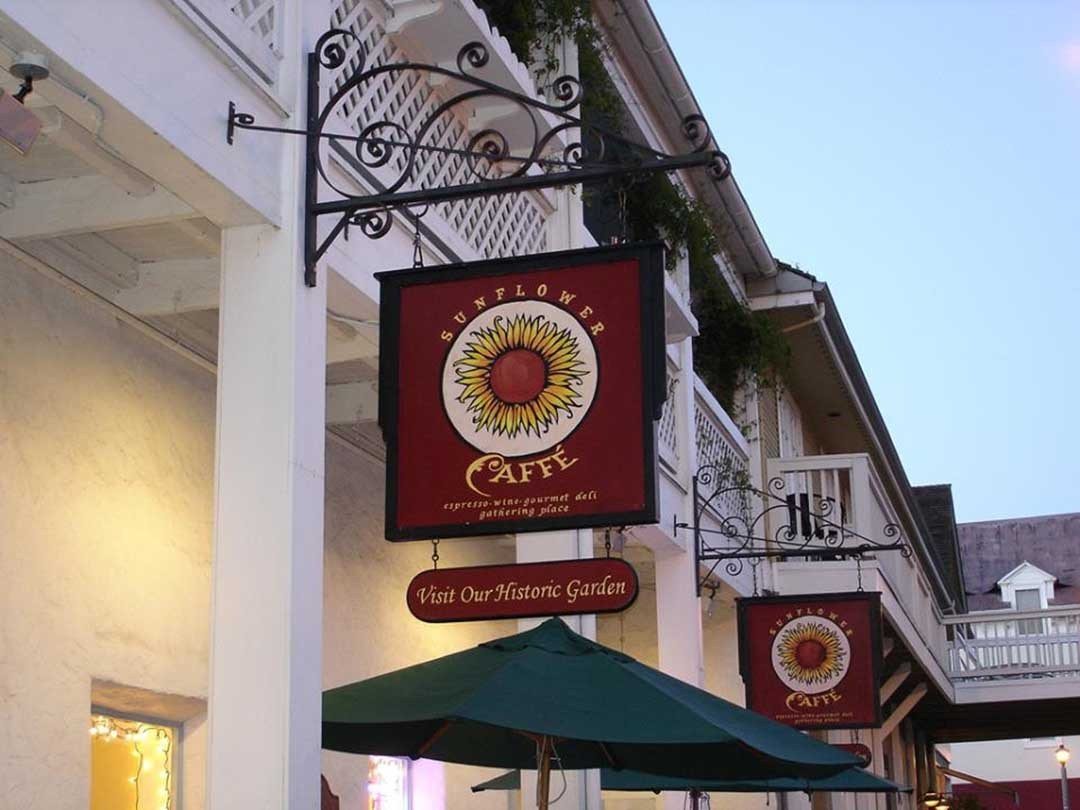 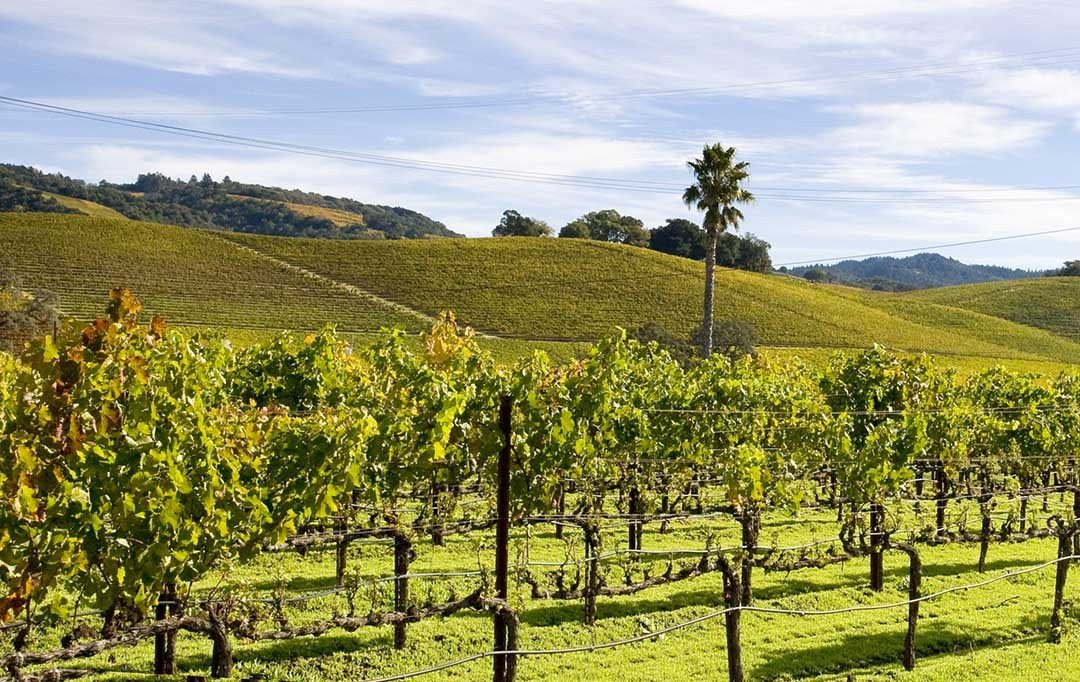 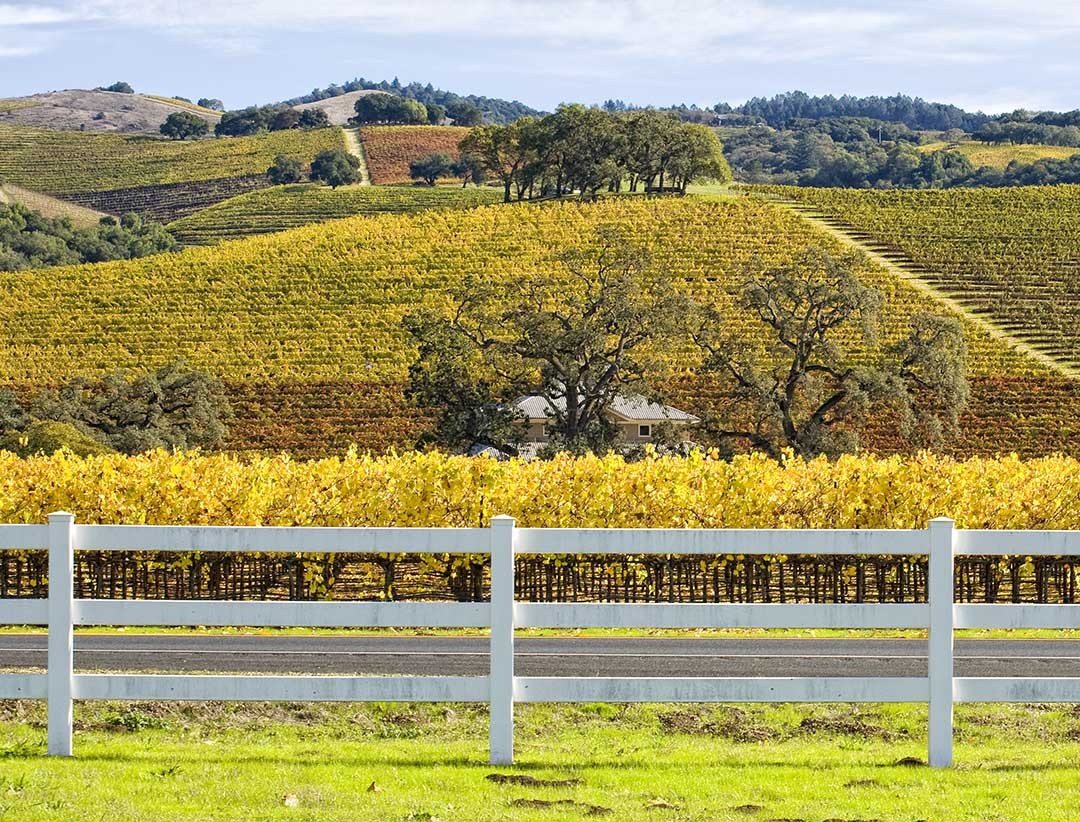 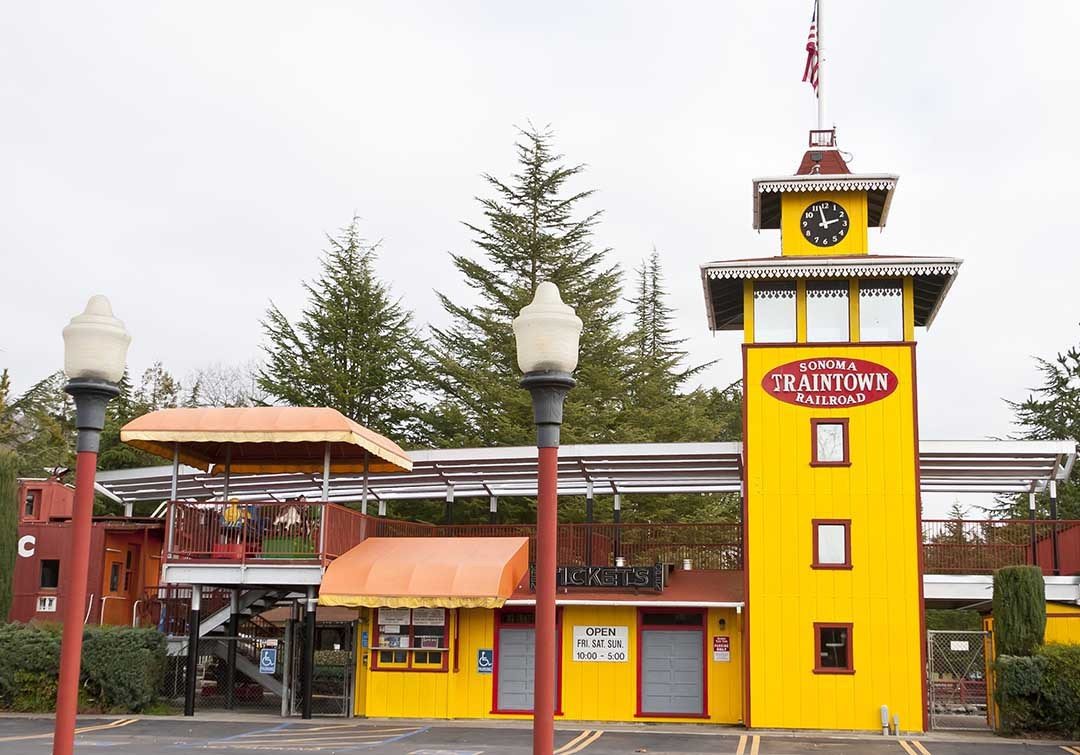 Spanning four decades, The Shone Group has acquired a deep understanding of the industry’s intricate processes resulting in artful negotiating skills, insightful marketing and a unique ability to close complicated transactions. Contact the Shone Group today to discuss your real estate needs and how we can help you achieve your goals.